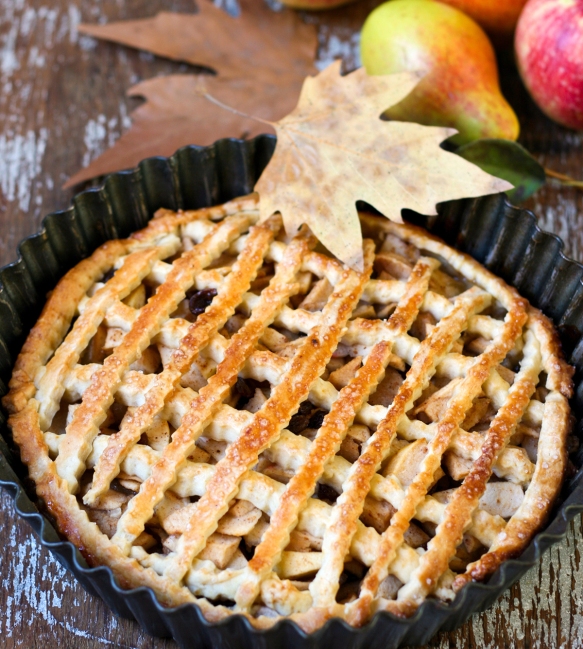 There is an old, rather ragged-looking, but very prolific pear tree in our yard. No matter how wet or dry the year, this old tree cranks out buckets and buckets of pears. Until recently, we just sort of accepted the tree as part of the yard. The dogs liked the pears, it was a bit of a pain to mow around, but all in all we didn’t really think much about it . . . until this year, when my husband gave an acquaintance a bucket of pears and to show her thanks, she gave us a pie . . . pear pie. Amazing!

Pear pie??? That’s the reaction of nearly everyone I mention it to. Virtually no one has heard of pear pie. But believe me, just because you haven’t heard of it doesn’t mean it’s not a good idea! Yes, I now have started making pear pies, and exposing others to the joy of this unique dessert . . . and more importantly, I have now recognized, and am starting to capitalize on, the unique resource I’ve had right under my nose for more than 16 years.

How often do we do that in our own organizations . . . ignore the unique resources that are right under our noses? Maybe it’s land or buildings that could be used differently, or people with special skills, or a way of viewing the world that allows you to see pie when others only see a ratty old tree. Sure people will tell you that you’re crazy, that they’ve never heard of such a thing . . . that doesn’t mean it’s not a good idea!

Every organization has it’s pear trees. They are usually not flashy. They won’t jump up and down to get your attention, they’ll just faithfully hang in there waiting to be discovered. As the leader of such an organization, it is your responsibility to either discover your hidden (or at least not noticed) fruit-producers, or at the very least, listen to your own explorers/dreamers/crazy-thinkers when they share ideas about the potential they see in a resource that is already in your midst.

Is every idea a winner? Of course not. (My attempts to make bread from the fruit of the paw paw tree in our yard being a prime example.) But that doesn’t mean you stop exploring new possibilities! That doesn’t make it okay to get stuck in the rut of seeing things the same way as every other organization. It simply means that idea didn’t work. And there are plenty more out there . . . ideas, I mean. You just have to be willing to see what’s before you with new eyes.

Maybe, just maybe, it is time for you to start making pie.